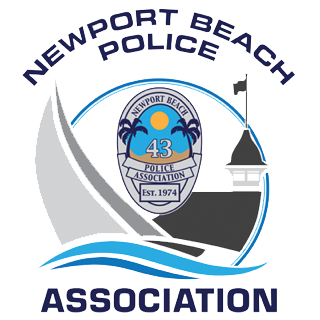 Newport Beach CA - The Newport Beach Police Association (NBPA) filed a lawsuit on behalf of three police officers after being denied the retirement benefits they are entitled to.

Police Officers Kelley Maslin, Michelle Hampton, and Dallas Lopez were hired as police recruits by the Newport Beach Police Department in the Summer of 2012. During the application, testing, and post-hire process, they were all told by multiple police management personnel and city Human Resources staff that they would receiver the 3% @ 50 CalPERS retirement formula. This agreement was per the Memorandum of Understanding (MOU) that was in effect at the time.