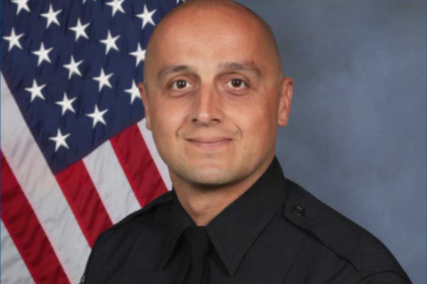 On the evening of Saturday, February 19, 2022, the Huntington Beach Police Department helicopter, HB-1, was responding to a priority call when it crashed into the waters off Newport Beach with two officers onboard. Both officers were pulled from the helicopter by civilians and emergency responders and transported to local area hospitals. The crash resulted in the injury of one officer and the death of Officer Nicholas Vella.

If you wish to support the family further, we are asking for monetary donations on their behalf to alleviate their financial strain. The family is going through a life-altering and catastrophic loss, any monetary support you can provide to ease their concerns relating to ongoing costs would be greatly appreciated.