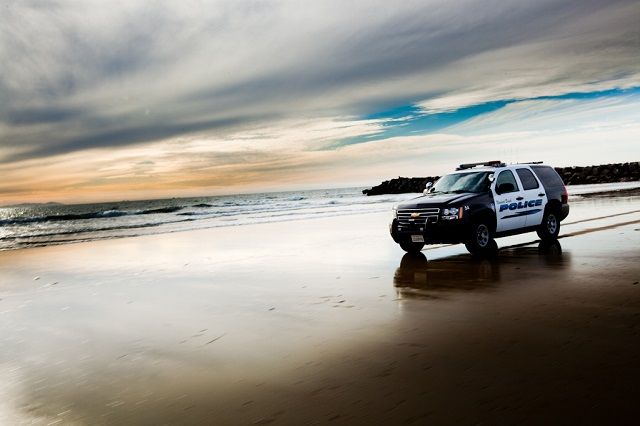 Serving the Community of Newport Beach every day with pride

The goal of the NBPA is to act as a liaison between its members and management. In addition, the Board conducts contract negotiations; schedules department functions, supports local charities and fundraisers, and works to maintain morale among its members.

The NBPA is governed by a Board of Directors consisting of a President, Vice President, Treasurer, Secretary and four Directors. The Board is elected by its members every year.

The board members serve the association by conducting contract negotiations, scheduling of association sponsored events, maintaining and improving department morale. The board members act as liaisons between the officers and the command staff when dealing with personnel issues. Board members are knowledgeable in the Peace Officer Bill of Rights, and they monitor internal affairs investigations to ensure officer's rights are not violated.

During contract negotiations, the board members complete research and present the members positions on topics such as benefits, work schedules and salaries, to the city manager.

The NBPA is active in our community by supporting many charities and public awareness events. From donating funds to fallen officer's families to local schools and athletic organizations, the NBPA strives to assist our community.

Occasionally, the association will donate funds and services to families and victims of tragic incidents in our community. This can range from paying for dinner for an abandoned child we find on the street, to assisting a low income family with funeral expenses. Although funds are limited, we do our best at being there for people when they are dealing with a hard time in their life.

We have a great working relationship with our community. By being there for them, they repay us by being there when we need them.